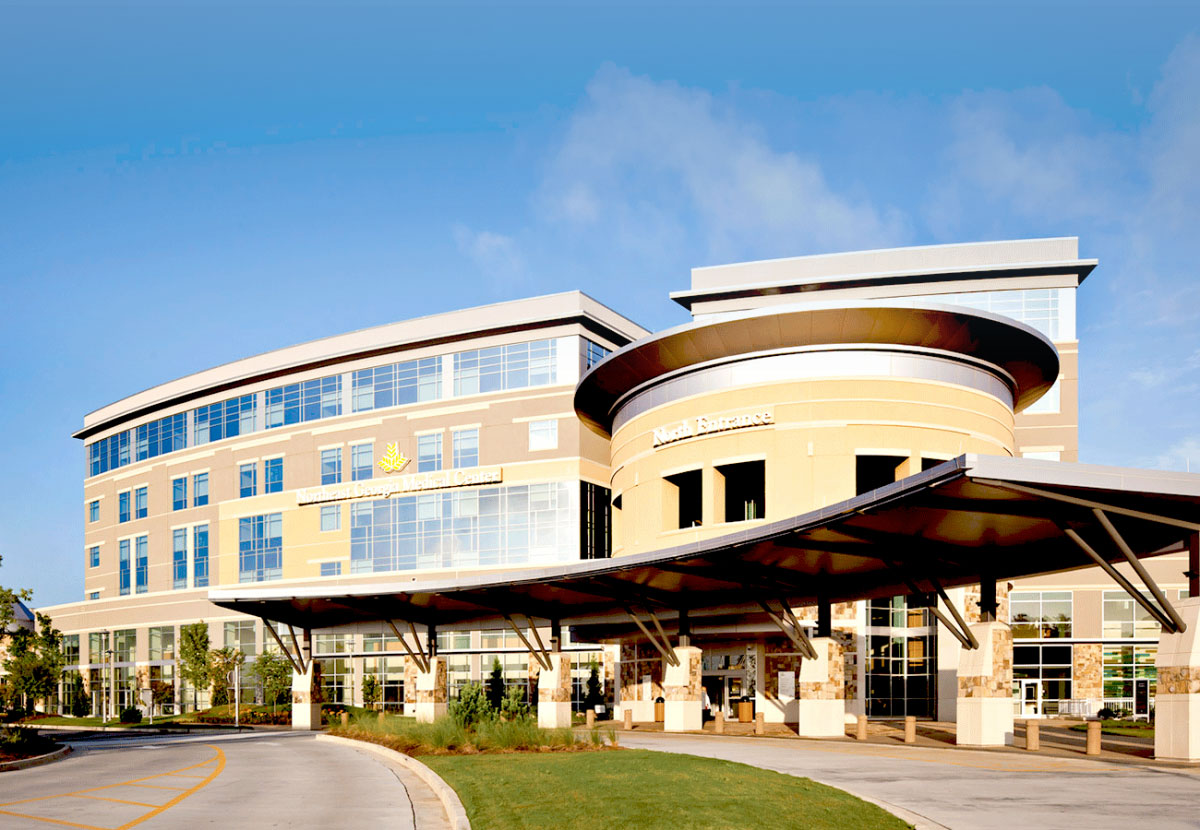 Northeast Georgia Medical Center (NGMC) has a positive financial impact on the local community and state, estimated at more than $3.5 billion according to a recent report by the Georgia Hospital Association (GHA).

The report found that, in 2020, NGMC generated $3,554,257,187 in revenue for the local and state economy; provided more than $70 million in total estimated charity care; and sustained more than 22,500 full-time jobs throughout the region and state – in addition to more than 9,000 people directly employed by Northeast Georgia Health System (NGHS). The more than $70 million in total estimated charity care, which provides financial assistance to people who meet certain criteria and cannot afford to pay all or portions of their medical bills, doesn’t include unpaid bills that are written off or nearly $12 million NGMC provided in community outreach such as free screenings and health education.

The report revealed that, in 2020, NGMC had direct expenditures of more than $1.5 billion. When combined with an economic multiplier developed by the United States Department of Commerce’s Bureau of Economic Analysis, the total economic impact of those expenditures was more than $3.5 billion. This output multiplier considers the “ripple” effect of direct hospital expenditures on other sectors of the economy such as medical supplies, durable medical equipment and pharmaceuticals. Economic multipliers are used to model the impact of a change in one industry on the “circular flow” of spending within an economy as a whole.

“This study is an accurate representation of the collaboration between staff members, administrators, physicians, community leaders and others who dutifully work together for the good of our region,” said Carol Burrell, president and CEO of NGHS. “NGHS is proud to be an economic pillar in our community and will continue to reinvest in expansion projects, new healthcare technologies and more to better care for our growing community.”

The figures in the GHA study only reflect the economic impact of hospital expenditures and do not include the impact of other services, such as physician offices and long-term care facilities, provided by NGHS.

Since 1951, Northeast Georgia Medical Center (NGMC) has been on a mission of improving the health of our community in all we do. With hospitals located in Gainesville, Braselton, Winder and Dahlonega, the four NGMC campuses have a total of more than 750 beds and more than 1,200 medical staff members representing more than 60 specialties. NGMC is part of Northeast Georgia Health System, a non-profit that cares for more than one million people across more than 19 counties. Learn more at www.nghs.com.